In 2018, a dispute in the parking lot of a Chicago hospital ended in the shooting death of one of its doctors. But the violence against hospital staff didn’t stop there.

The perpetrator then ran into the hospital to evade first responders, continuing to shoot at people who were not involved in the initial dispute. A 25-year-old pharmaceutical resident lost her life before the attacker succumbed to gunfire, as did one of the police officers.

Employees described the outpatient area of the hospital the gunman entered as “relatively open.” This is the case for countless hospitals across the country that now face threats like never before.

Violence Against Hospital Staff is a Growing Concern

Hospitals remain under tremendous stress since the beginning of the pandemic. Beyond the increased patient load, incidences of physical violence against hospital staff are on the rise. Some visitors have waged assaults after becoming angry about a hospital’s COVID protocol or perceived medical mistreatment. Sadly, many medical personnel consider this spontaneous violence “just part of the job.”

And just as with other types of facilities like schools and religious buildings, hospitals are now experiencing more calculated incidences of violence that go far beyond routine lost tempers. Take this 2022 attack at a dentist’s office in Tyler, Texas, in which a patient became aggravated and went out to his car to retrieve a gun before coming back into the clinic and killing both dentists.

Hospitals and other medical campuses are intentionally “soft” targets; their facilities are designed to be easily accessible to the public. Emergency departments are considered particularly vulnerable areas of a hospital. This makes sense because EDs are built to get people in quickly rather than shut people out, and it’s where much hospital violence has historically taken place. It’s also where emotions run high, and interaction with police is commonplace.

The rise in planned attacks has forced medical facilities to develop active assailant preparedness plans in which medical staff is trained to Run > Hide > Fight. These directions are widely used in emergency protocols, yet this approach is flawed in several ways.

People can’t know which way to run if they don’t know where the shots are coming from, and the more common response in the face of an active assailant is to panic and freeze. Hiding spaces only offer concealment rather than any actual defense. And even though “fight” is the last resort, no unarmed personnel stand much of a chance in these scenarios.

But the ultimate problem with the “Run > Hide > Fight” protocol is that it still puts staff in the tragic position of simply waiting. Waiting for police, waiting for the assailant to take their own life, waiting and hoping and not doing anything proactive to keep themselves safe.

Johns Hopkins Hospital reviewed a shooting at their Baltimore hospital in 2010 and data involving active assailants in other hospitals. They concluded that metal detectors or hand-held magnetometers might have helped identify an assailant sooner. Our experience suggests this is true, with the caveat that these security measures will most certainly not stop them. The unarmed security staff at these stations have been the first fatality in past incidents.

But more entrance security is not the answer, either. According to Dr. Christina Catlett of Johns Hopkins, “people won’t tolerate an obtrusive level of security, and it probably isn’t obtainable in most hospitals.”

Hopkins’ research suggests that entrance security, with unarmed guards, ID checks and visitor badging, is a good starting point for a hospital’s security posture. But as we’ve learned with school shootings, if someone is determined to get a gun past entrance security, they can and will—every time.

Hospitals are often equipped with secure doors into individual clinics that require a staff ID badge and can be locked down in an emergency. But building entrances remain particularly vulnerable. Many of these entrance stations, or stations for intake nurses, may have a button to alert security and first responders, but they remain an “eyes and ears only” solution.

A New Solution to Violence Against Hospital Staff

Perhaps it’s time for a proactive security solution that won’t leave medical staff completely helpless until law enforcement arrives. Crotega manufactures safe yet effective tools that can be deployed to confront a violent threat immediately. No more waiting around. 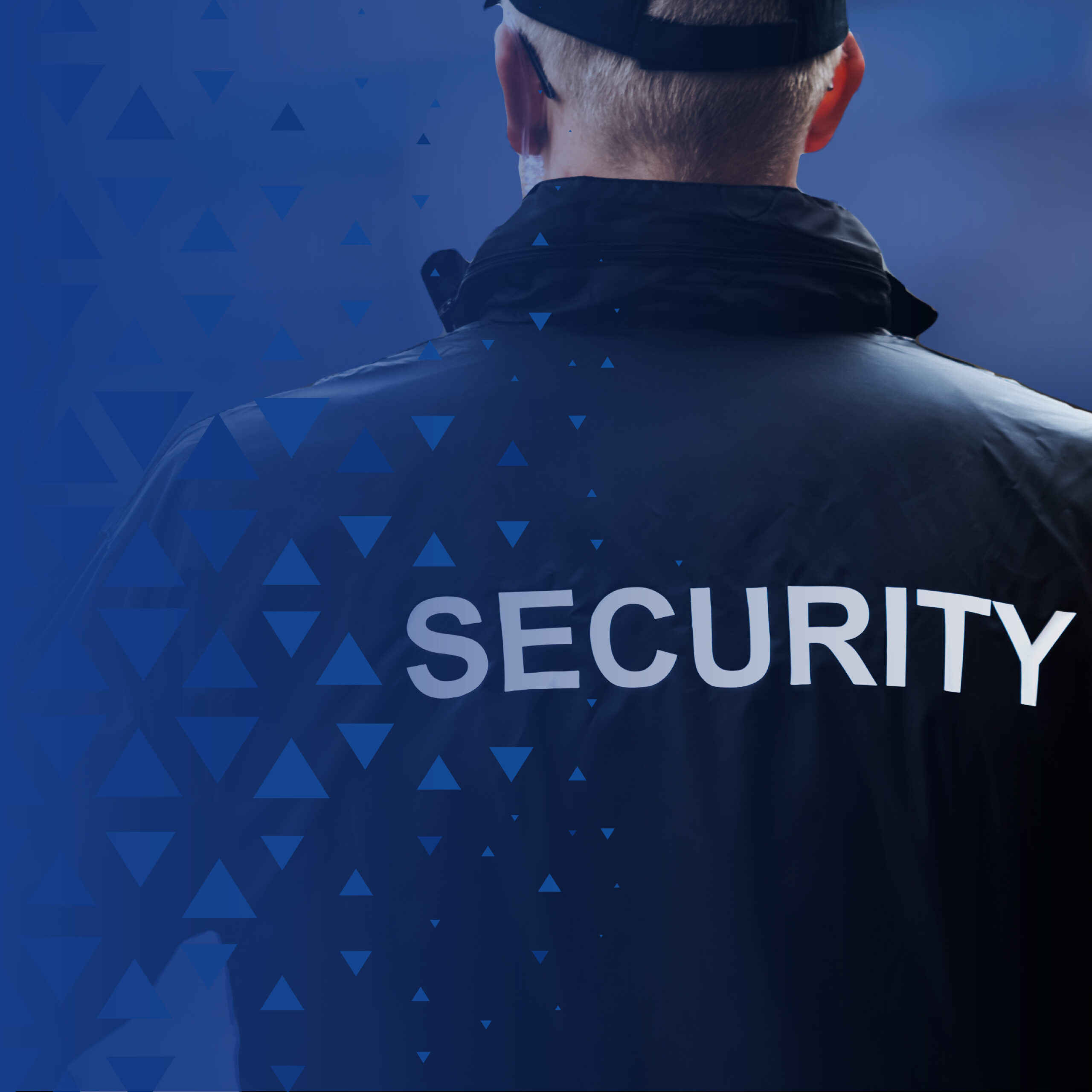 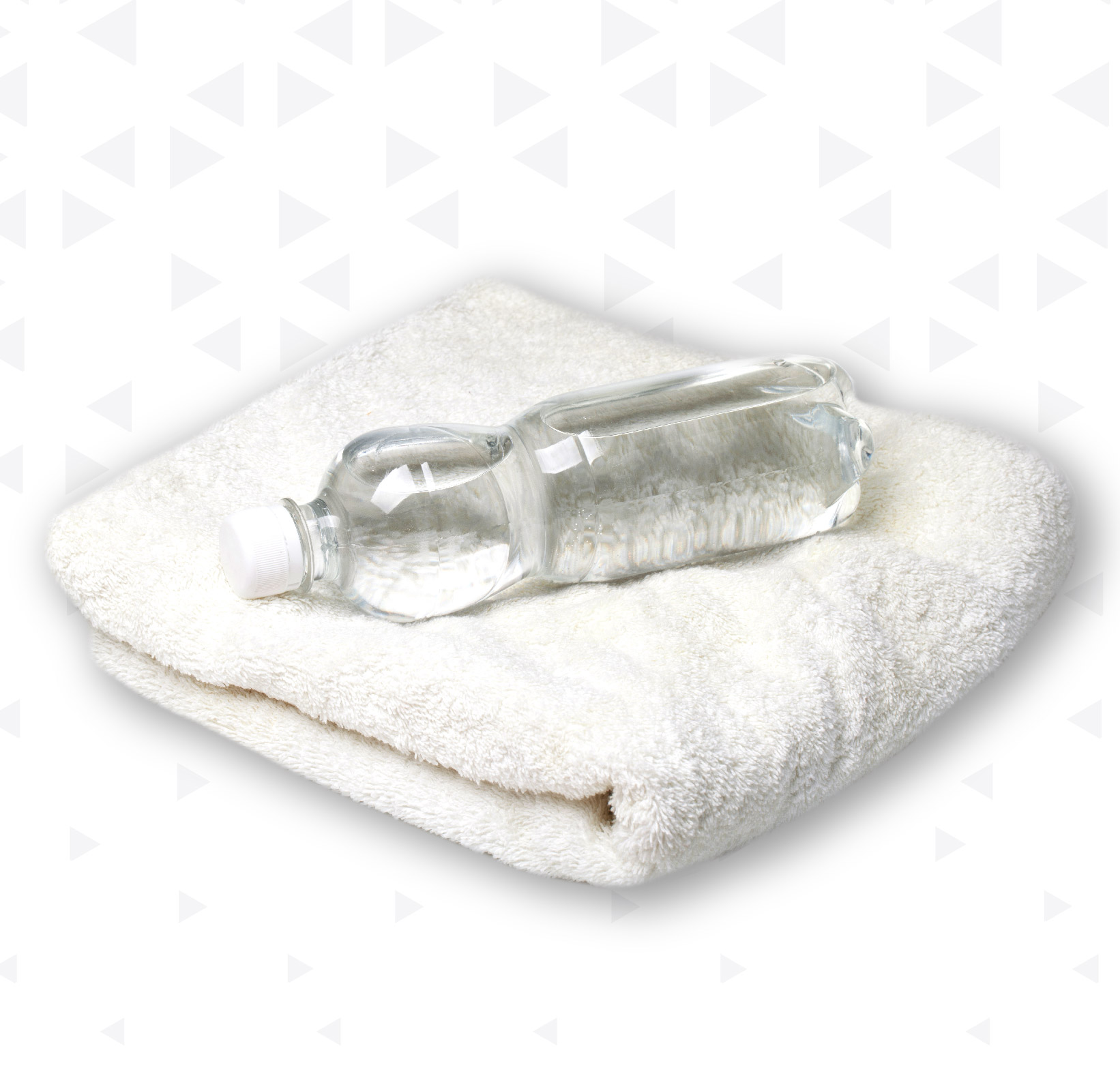 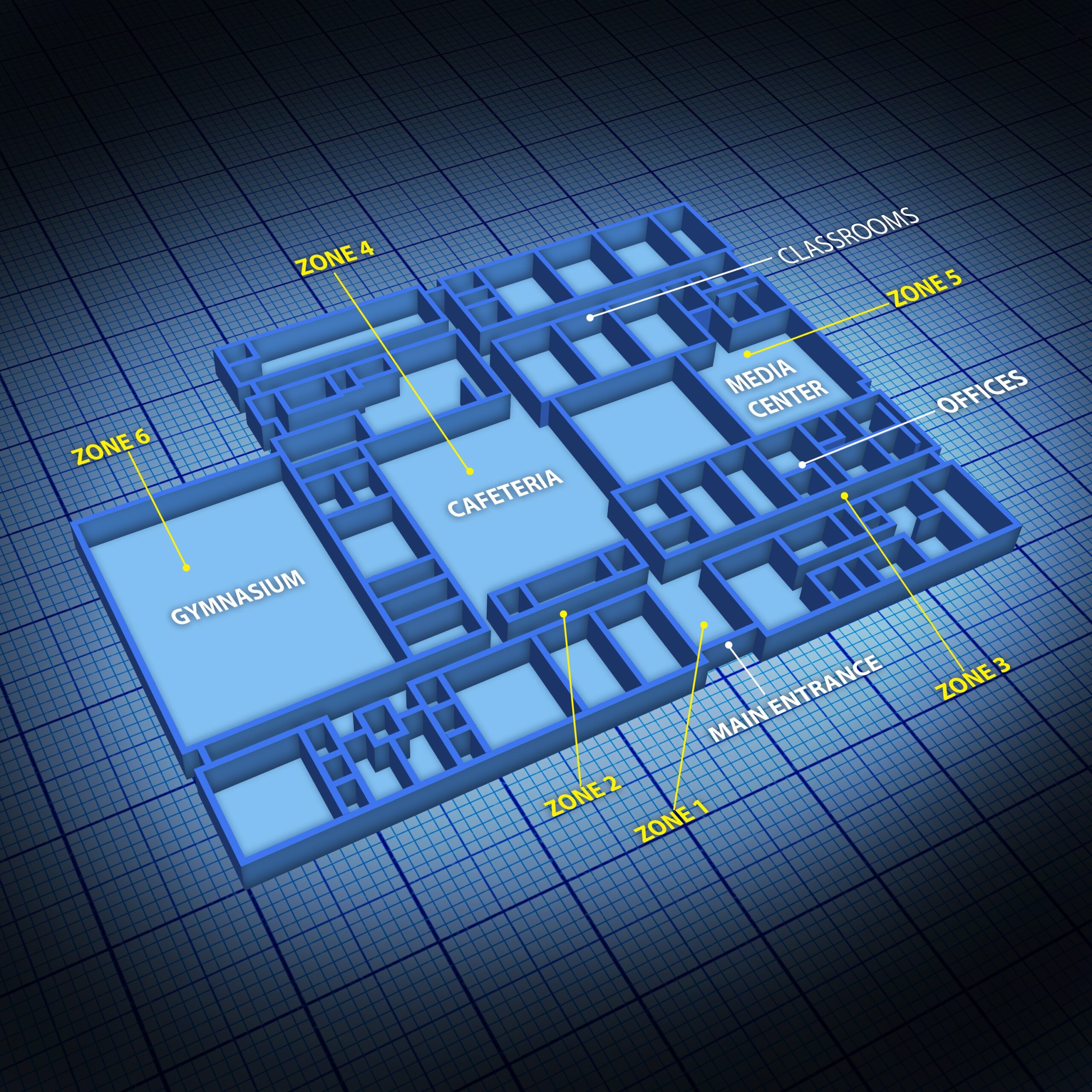 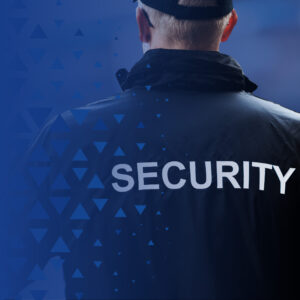 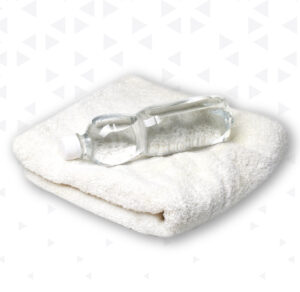